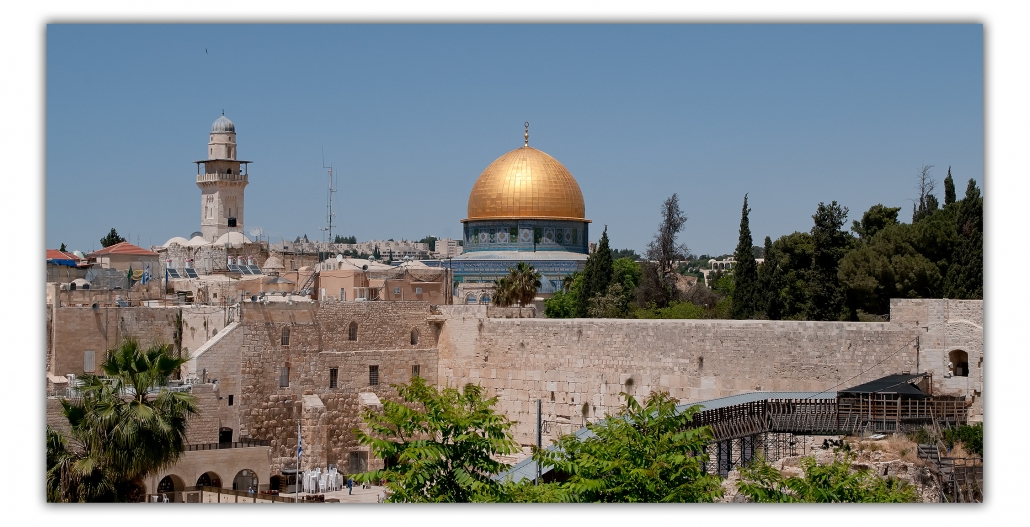 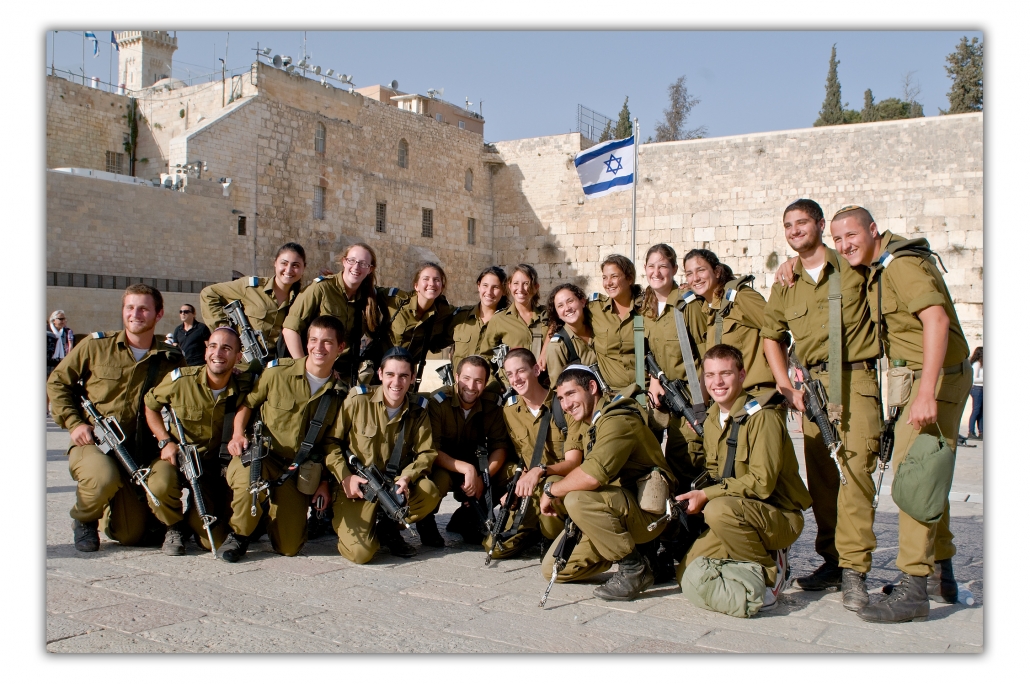 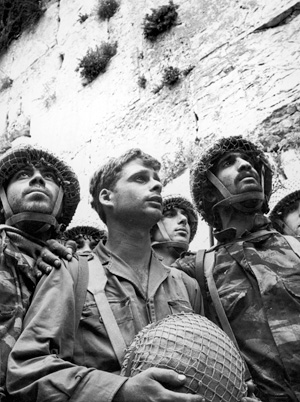 9th June 1967: Several Israeli soldiers standing close together in front of the Western, or Wailing, Wall in the old city of Jerusalem, following its recapture from Jordanian rule in the Arab/Israeli Six-Day War, Israel. (Photo by David Rubinger/Hulton Archive/Getty Images)

Forward! To the Wall! Jerusalem Day 2013

» In 1948, the Wall, together with the Jewish Quarter of the Old City, was conquered by the Jordanian Arab Legion, and the struggle over it found different forms of expression. According to the cease-fire agreement Israel and Jordan signed in 1949, Jewish worshippers from Israel were to be permitted to visit the Wall, but the Jordanians ignored this paragraph of the agreement. Only a few Jewish tourists who were not Israeli citizens, had the good fortune to visit the Wall and the prayer area there was totally desolate for more than nineteen years. All Israel’s efforts to bring about a change in Jordan’s policy were in vain. This situation continued until June 1967.

Moshe Amirav, a paratrooper, described the first minutes at the Wall:

„It was with a smile that I remember how we looked for the Wall. We ran there, a group of panting soldiers, lost on the plaza of the Temple Mount, searching for a giant stone wall. We did not stop to look at the Mosque of Omar even though this was the first time we had seen it close up.

Forward! Forward! Hurriedly, we pushed our way through the Magreb Gate and suddenly we stopped, thunderstruck. There it was before our eyes!
Gray and massive, silent and restrained. The Western Wall!

I remember that I had such a feeling only once before in my life; it had been when I was a child when my father brought me near to the Holy Ark in the synagogue. I, a little infant, had been afraid that something would come out of the Ark, something big and terrible from another world.

Slowly, slowly, I began to approach the Wall in fear and trembling like a pious cantor going to the lectern to lead the prayers. I approached it as a messenger of my father and my grandfather, of my great-grandfather and of all the generations in all the exiles who had never merited seeing it and so they had sent me to represent them.
…
I put my hand on the stone and the tears that started to flow were not my tears – they were the tears of all Israel, tears of hope and prayer, tears of chassidic tunes, tears of Jewish dances, tears which scorched and burned the heavy grey stone.“

Abraham Duvdevani also described the first encounter with the Wall:

„Narrow alley, filthy, passageways, garbage at the entrances of shuttered shops, the stench of dead legionnaires – but we paid no attention.

Our eyes were fixed on the Golden dome which could be seen from the distance. There, more or less, it had to be! We marched faster to keep up with the beating of our hearts; we were almost running.

We went through a gate and down some steps. I looked to the right and stopped dead. There was the Wall in all its grandeur and glory! I had never seen it before but it was an old friend, impossible to mistake. Reality and legend, dream and deed, all unite here. I went down and approached the Wall and stretched out my hand towards the huge, hewn stones. But my hand was afraid to touch and of itself returned to me. I closed my eyes, took a small, hesitant step forward, and brought my lips to the Wall. The touch of my lips opened the gates of my emotions and the tears burst forth. A Jewish soldier in the State of Israel is kissing history with his lips.

Past, present and future all in one kiss.

There will be no more destruction and the Wall will never again be deserted.“«

This site uses cookies. By continuing to browse the site, you are agreeing to our use of cookies.